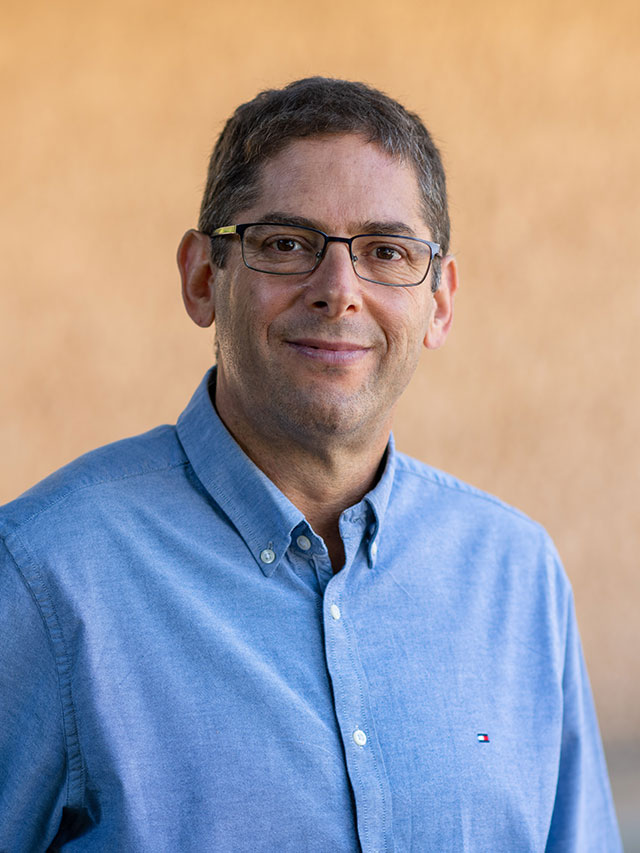 Eran Elinav, M.D., Ph.D. is a professor at the Department of Immunology, Weizmann Institute of Science, and the director of the cancer-microbiome division, at the Deutsches Krebsforschungszentrum (DKFZ), Heidelberg, Germany. His labs at the Weizmann Institute and DKFZ focus on deciphering the molecular basis of host-microbiome interactions and their effects on health and disease, with a goal of personalizing medicine and nutrition. Dr. Elinav completed his medical doctor’s (MD) degree at the Hebrew University of Jerusalem Hadassah Medical Center summa cum laude, followed by a clinical internship, residency in internal medicine, and a physician-scientist position at the Tel Aviv Medical Center Gastroenterology institute. He received a PhD in immunology from the Weizmann Institute of Science, followed by a postdoctoral fellowship at Yale University School of Medicine. Dr. Elinav has published more than 220 publications in leading peer-reviewed journals, including major recent discoveries related to the effects of host genetics, innate immune function and environmental factors, such as dietary composition and timing, on the intestinal microbiome and its propensity to drive multi-factorial disease. His honors include multiple awards for academic excellence including the Claire and Emmanuel G. Rosenblatt award from the American Physicians for Medicine (2011), the Alon Foundation award (2012), the Rappaport prize for biomedical research (2015), the Levinson award for basic science research (2016), and the Landau prize (2018). Since 2016 he is a senior fellow at the Canadian Institute For Advanced Research (CIFAR), since 2017 he is an elected member, European Molecular Biology Organization (EMBO) and an international scholar at the Howard Hughes Medical Institute (HHMI) and the Bill & Melinda Gates Foundation. 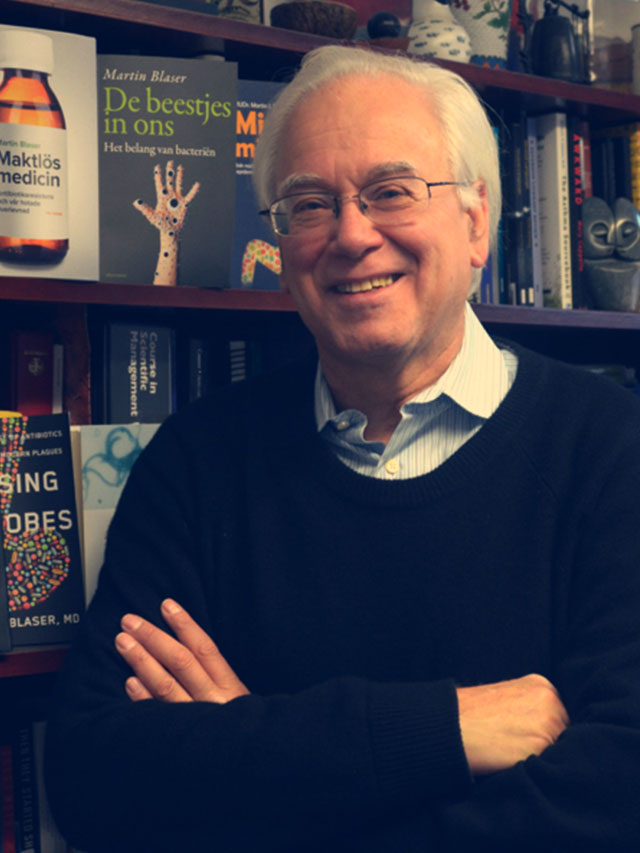 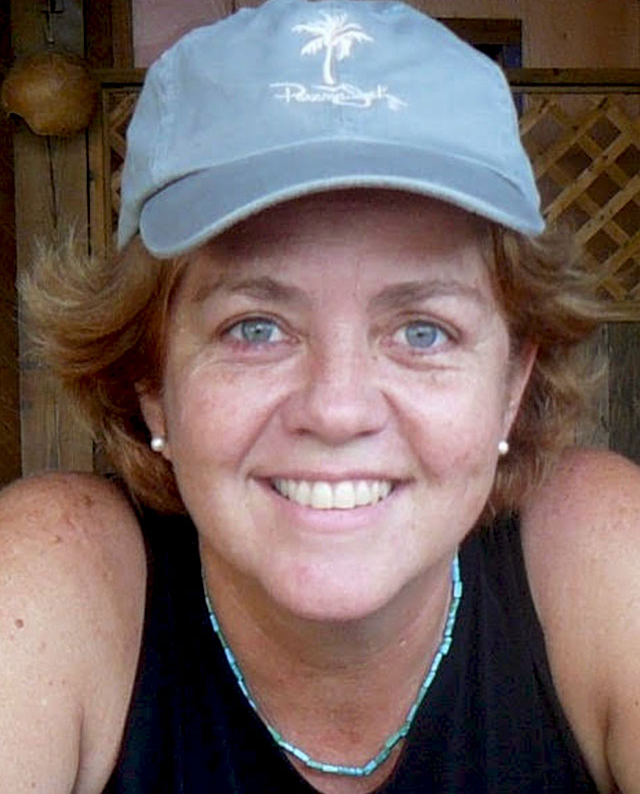 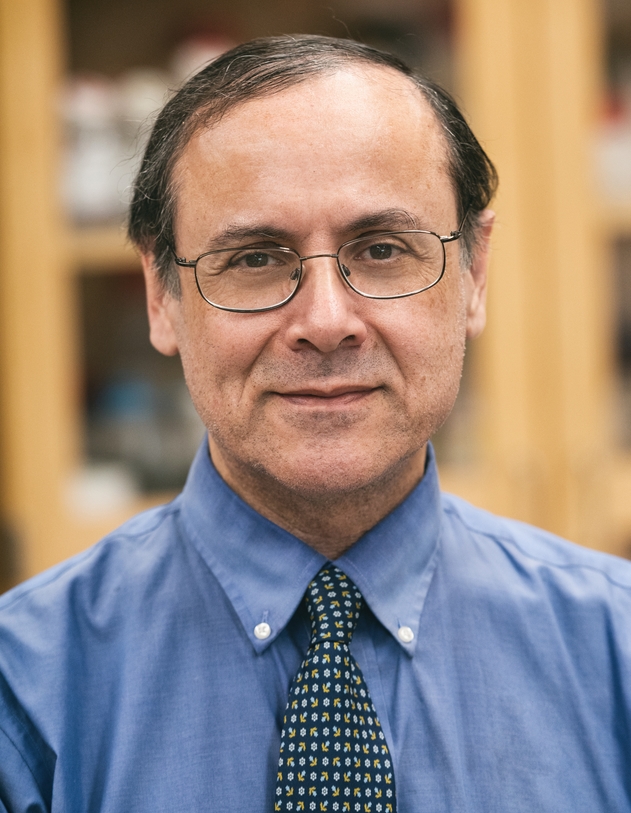 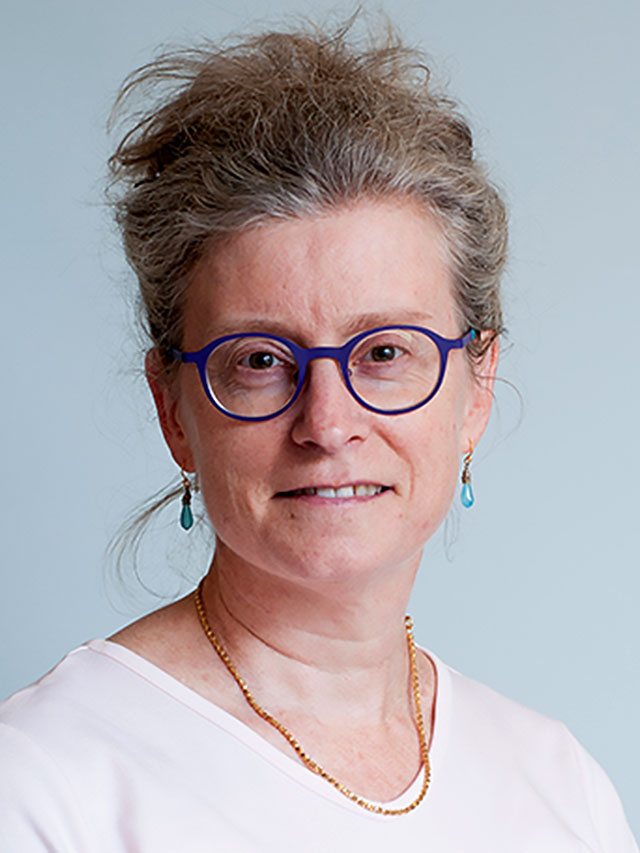 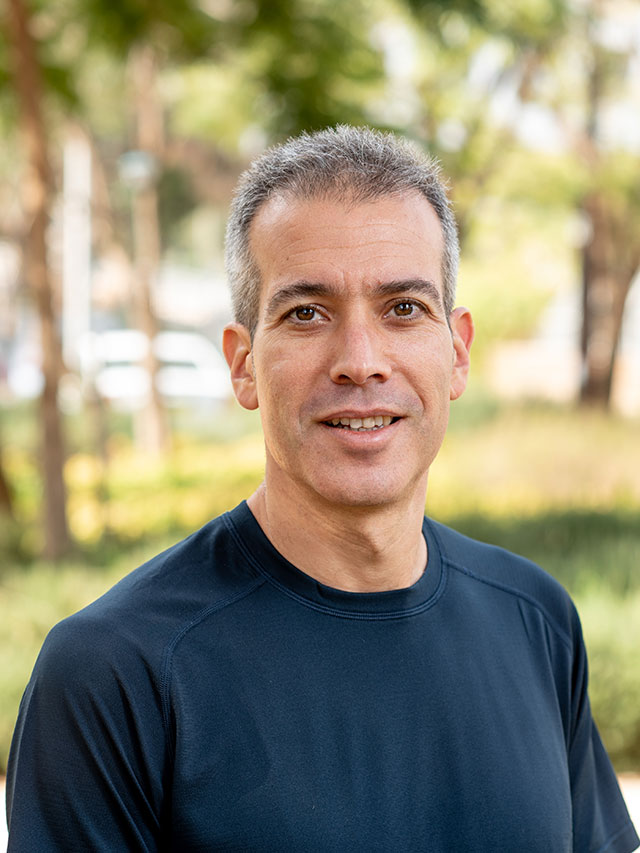 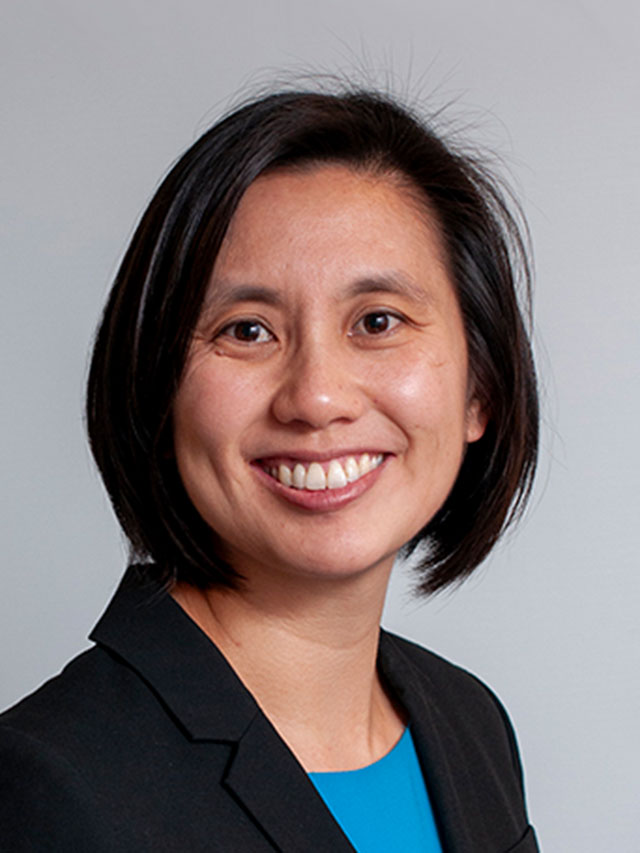 Endocrinologist
email newsletter
Get the latest news and updates