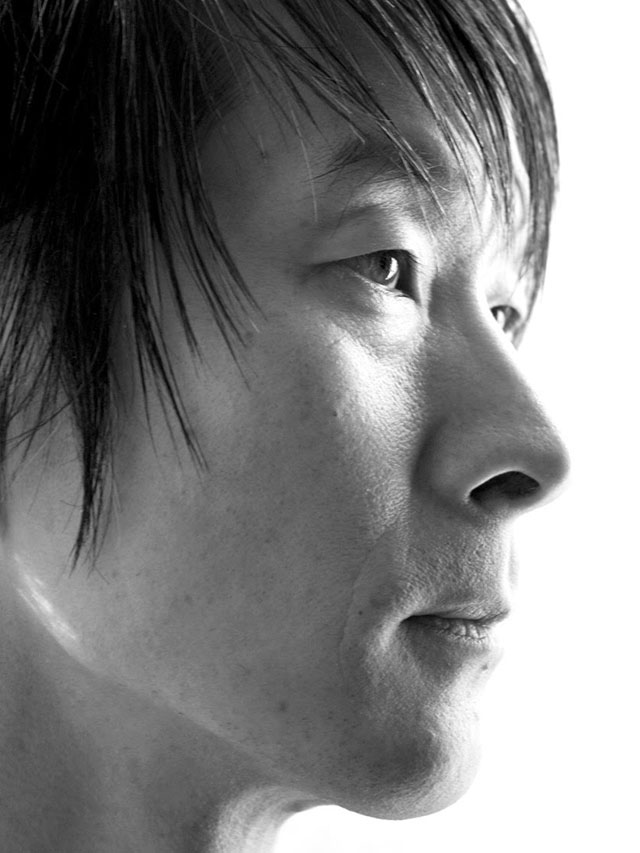 Hahn Rowe (Original Score) is a composer, producer and multi-instrumentalist who has worked with Hugo Largo, David Byrne, Anohni (Antony and the Johnsons), Glenn Branca, Swans, R.E.M., Jim Thirwell (Foetus)and Yoko Ono, among many others. A recipient of three New York Dance and Performance Awards (AKA the Bessie), Hahn has a long history scoring music for dance and theater, working with Meg Stuart, Benoît Lachambre, Louise Lecavalier, BebeMiller, John Jasperse, Simone Aughterlony, and Antonija Livingstone. He is active as a composer for film and television, creating scores for films such as Clean, Shaven by Lodge Kerrigan, Spring Forward and The Cold Land, by Tom Gilroy, Married in America by Michael Apted, Sing Your Song by Susanne Rostock and The Cat Rescuers by Rob Fruchtman and Steven Lawrence.

Co-Producer
email newsletter
Get the latest news and updates