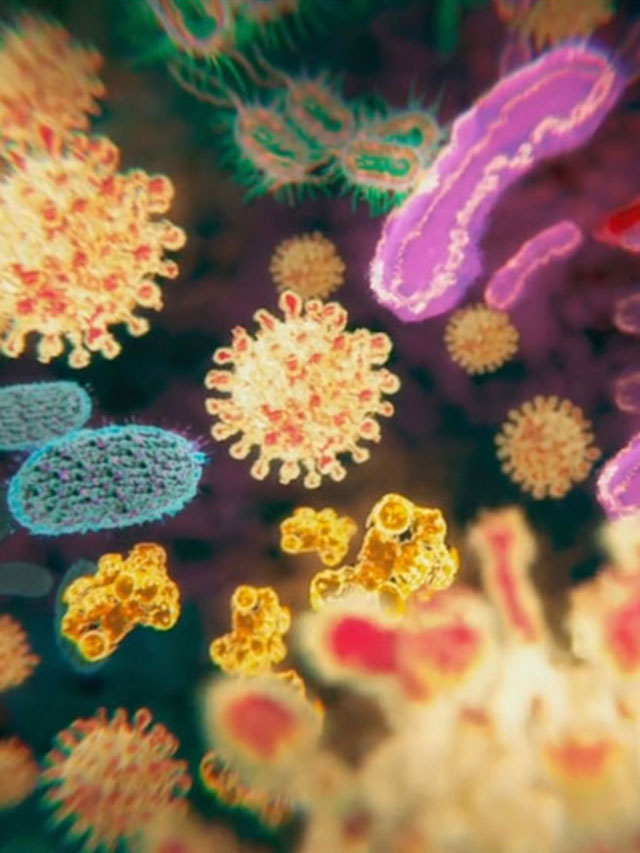 Co-Producer
email newsletter
Get the latest news and updates